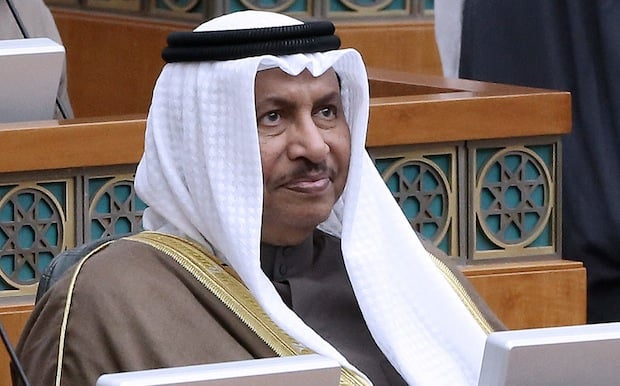 Opposition candidates are estimated to have won around 20 seats out of 50 in the Kuwaiti elections on Saturday that saw most parliament members replaced.

The results of Saturday’s vote are likely to make it harder for the government to work with the new assembly to pass further economic reforms to reduce the OPEC member’s budget deficit.

Many Kuwaitis accustomed to decades of government largesse are wary of further changes after enduring cuts to fuel subsidies and perks for the vast public sector work force.