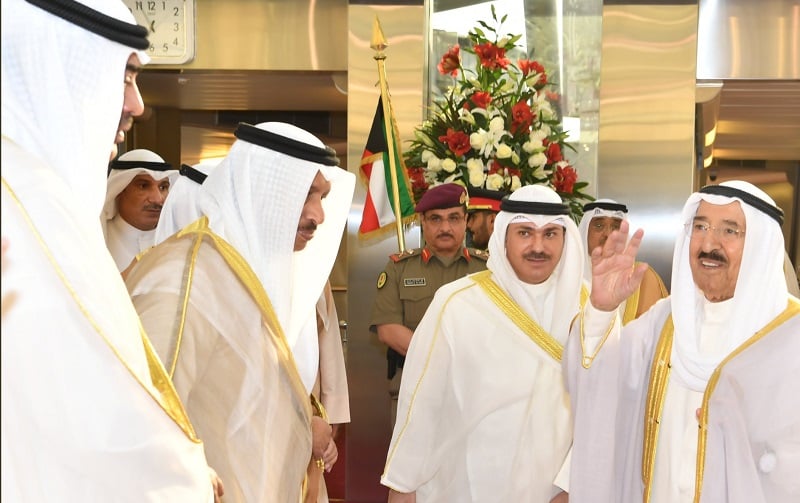 The Emir of Kuwait, Sheikh Sabah Al-Ahmad Al-Jaber Al-Sabah, left the country on a private visit to the UK on Tuesday, the official Kuwait News Agency (KUNA) reported.

The duration of the visit was not disclosed.

His Highness the Amir departs for UK on private visit https://t.co/NeArOxyHyg

Muslims around the world are currently celebrating the Eid Al Adha festival, which marks the end of the hajj pilgrimage.

The public sector in Kuwait has been given leave from Sunday, August 19 until Thursday, August 23, to mark the occasion.

Work in ministries and government institutes will be halted during the entire week, officials confirmed.