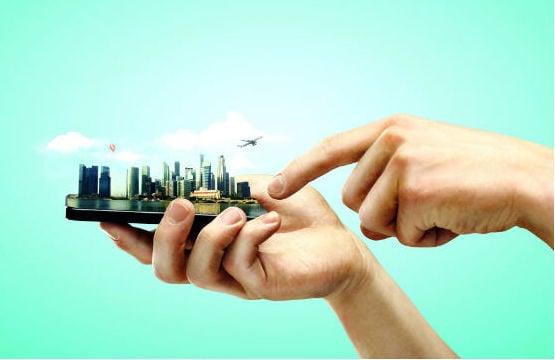 Kuwait has unveiled plans for what is claimed to be the first smart and environmentally friendly city in the Middle East.

South Saad Al-Abdullah city has been designed to accommodate 400,000 people over an area of 59 square kilometres with more than 30,000 housing units, according to state news agency KUNA.

The government has signed a memorandum of understanding with Korea Land and Housing Corporation to conduct a feasibility analysis of the project and form a joint company with the Public Authority for Housing Welfare for design, construction and operation.

The new city will be 40km west of the centre of Kuwait and is estimated to cost $4bn, according to reports earlier this year.

It is described as including an internet network that will connect all of its inhabitants with public services.

Solar cells are also being considered to power the project and the overall design is described as avoiding ‘visual pollution’ by forcing inhabitants to use specific colours for buildings.

Restrictions on building design and construction materials may also be imposed.

Implementation is expected to begin in February 2017.

The Kuwaiti government plans to provide 120,000 housing units for citizens annually over the next decade, according to KUNA.

Other major projects include South Mutla, which will house 400,000 citizens with 30,000 housing units. Building of infrastructure and roads for the project is expected to cost KD 288m ($954.7m).