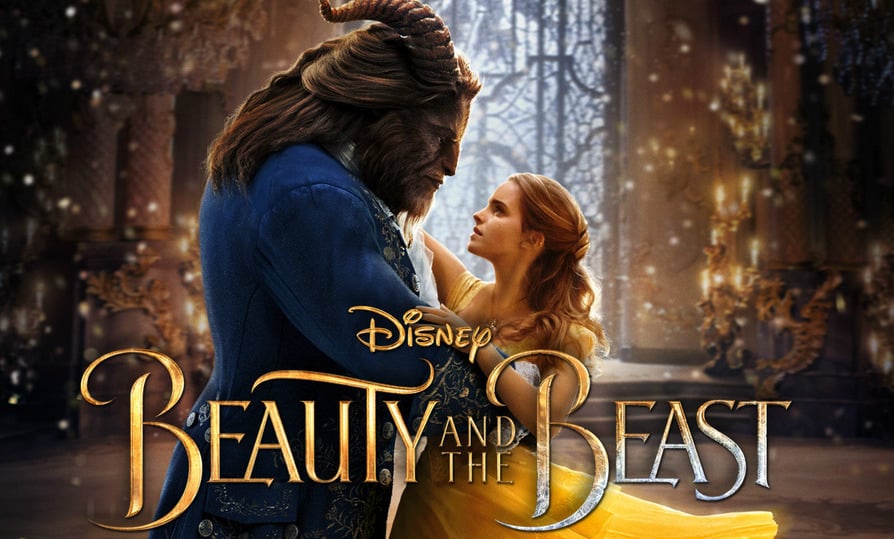 Kuwait has pulled Disney’s remake of classic film Beauty and the Beast from cinemas to make additional cuts.

The film has attracted controversy in some Muslim markets because of alleged homosexual scenes. Malaysia reportedly decided to also censor the film but it was then pulled from release by Disney.

However, it was showing as normal in Kuwait since its release on March 16 until the latest development, according to the publication.

Duaij Al-Khalifa Al-Sabah, a board member of the operator of 11 of Kuwait’s 14 cinemas, National Cinema Company, was quoted as saying a newly edited version of the film could be in cinemas later this week.

He confirmed instructions from the ministry and said the offensive scene involved the character LeFou, in what director Bill Condon had previously described as an “exclusively gay moment”.

Both National Cinema Company and Grand Cinemas halted the sale of tickets with the former offering refunds, according to the publication.

An official from Grand Cinemas was quoted as saying it was still showing the unedited film last night as tickets had been bought but would then halt viewings until the new version was available.

Al-Sabah said it was not uncommon for the ministry to ask censors to cut scenes a second time after a film was released.

Like the other Gulf states, homosexuality is a crime in Kuwait and punished with up to six years in prison.