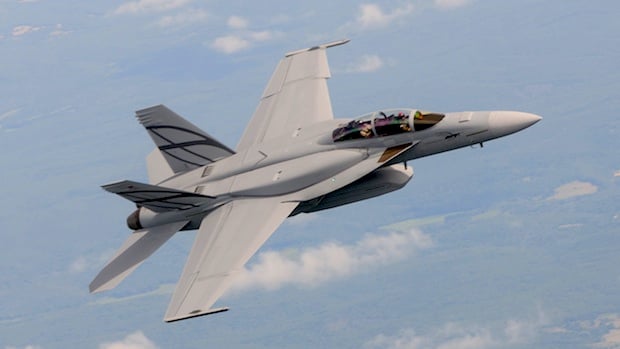 Kuwait plans to buy 28 Boeing F-18 Super Hornets, a military official said on Monday, 10 days after the U.S. State Department notified Congress of the possible sale of 40 of the warplanes to the Gulf Arab state.

Major General Lafi al-Azmi, chief of the military’s Armament and Procurement Authority, also said Kuwait planned to return a number of outdated F-18s in its inventory as part of the purchase deal, the official Kuwait News Agency reported.

He added that details of the sale would only be disclosed after it is officially signed.

“Given Kuwait’s proximity to turbulent locations, we certainly need effective military equipment,” he was quoted as saying, in apparent reference to wars in Iraq and Syria.

The fighter aircraft are increasingly important to Kuwait amid rising regional tensions between Saudi Arabia and Iran, whose struggle for regional pre-dominance underpins wars and political tensions across the Middle East. Kuwait, an ally of Saudi Arabia, is also part of a Saudi-led coalition in Yemen.