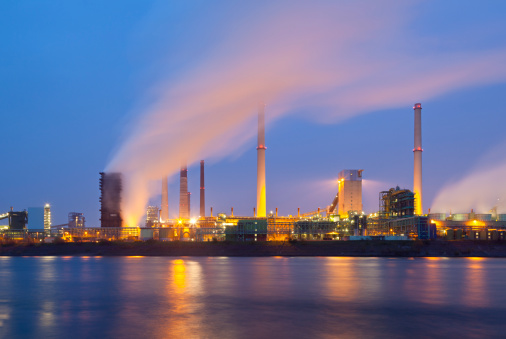 Kuwait’s Public Authority for Industry (PAI) plans to set up a multi-purpose industrial city in the Gulf Arab state with total expected investments of $6.6bn, an official said on Wednesday.

PAI acting general manager Abdulkareem Taqi told Reuters that the government would put in place the infrastructure for the city at an estimated cost of $600m and would target around $6bnn in investments from the private sector to develop the bulk of the project.

The industrial city, to be located 70 kilometres (27 miles) west of the capital Kuwait City, will include industrial facilities as well as residential and leisure projects, Taqi said, adding that the city would be able to house 50,000 people.

The official said that infrastructure work for the project was expected to be completed by 2021.