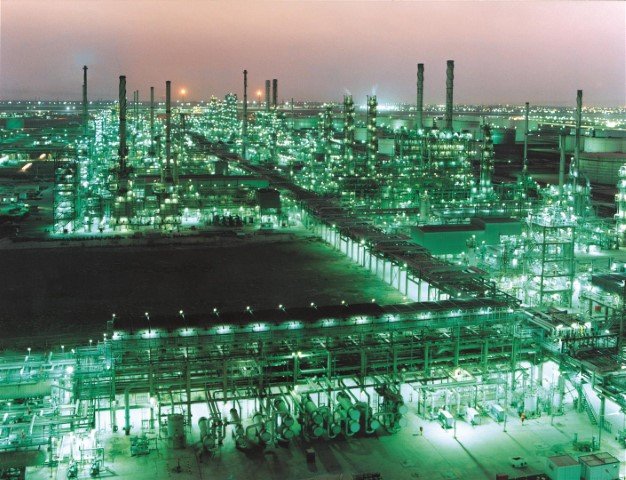 State oil company Kuwait Petroleum Corp is expected to see a 47 per cent rise in profits this fiscal year to the increase in the price of oil, according to reports.

Kuwait Times cited the head of the National Assembly’s budgets committee, MP Adnan Abdulsamad, as projecting a profit of KD544m ($1.79bn) for the current fiscal year based on a calculated oil price of $45 a barrel.

He said the state firm was projected to post KD10bn ($32.9bn) in revenue this year.

However, the MP also drew attention to project delays and losses at a number of units, stating much of the firm’s profits would not come from its core business but instead from KD939m ($3bn) of non-operating profit from interest and investments

This was due to a number of units, including refiner Kuwait National Petroleum Co (KNPC), posting losses.

KNPC is expected to post a KD405m ($1.3bn) loss in the current fiscal year despite cutting its development projects down from 70 to 38.

Abdulsamad called for action to reverse delays in dozens of oil projects at Kuwait Petroleum, noting 144 projects were behind schedule out of 291 on-going ventures.

The firm is behind schedule on a number of key developments including the clean fuel project, where its rate of completion is only 50 per cent so far from a targeted 61 per cent, the MP said, according to reports.

In addition, he said KPC was 810,000 barrels short of its production target of 4 million barrels per day by 2020 and would need to increase production efforts in the coming years.

Brent crude prices have risen from just above $48 to nearly $52 this month following the announcement of an agreement to extend oil production cuts by the world’s two largest producers, Saudi Arabia and Russia.

Kuwait’s oil minister has expressed his support for the deal and other members of the Organization of the Petroleum Exporting Countries (OPEC) are expected to do the same at a meeting on May 25.