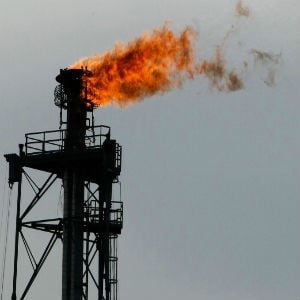 Kuwait Petroleum Corporation is in the process of signing on French company Total as a partner in its $9 billion oil refinery project in China, according to reports. The agreement apparently came after Shell withdrew from talks to become a partner in the joint venture.

“We are negotiating now with Total, and hopefully we will reach an agreement based on a memorandum of understanding,” Kuwait Petroleum’s CEO Farouk Al-Zanki told Bloomberg. “We’d like to sign it in February.”

Kuwait Petroleum had signed an agreement with China’s Sinpec more than two years ago to build the refinery and petrochemicals complex in southern Guangdong province. Its main partner in the venture is China Petroleum and Chemical Corporation.

The project was originally scheduled to begin operations in 2013, but it has now been delayed, and will only start production by 2014 or 2015, according to Kuwait’s oil minister, Mohammad al-Baseeri.

When complete, the refinery is expected to produce around 300,000 barrels per day of crude oil, with capacity increasing up to 500,000 bpd after two years. The petrochemical unit is scheduled to produce one million tonnes of ethylene.