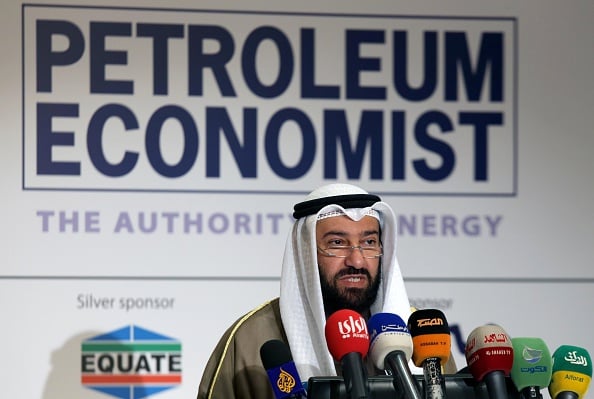 Omair, speaking on the sidelines of an energy industry conference, did not say when that happen. Asked whether oil prices had reached bottom, he said he could not answer.

He also said the country’s state budget for the next fiscal year starting on April 1 was expected to be based on an average oil price assumption of $40 to 45.