Kuwait Not To Cut Spending Because Of Investment Move - Gulf Business 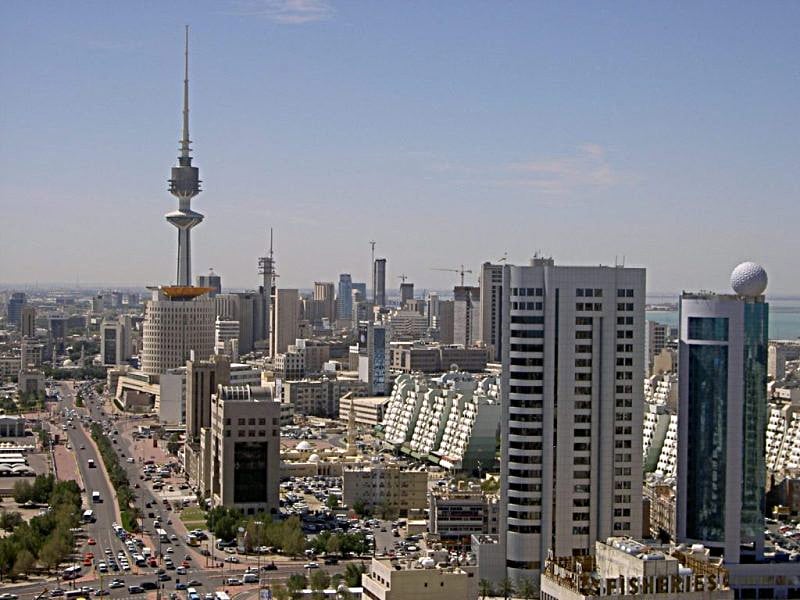 Kuwait’s finance minister said on Tuesday that the Gulf state would not cut down on spending as a result of a plan to invest a greater percentage of its revenues in a rainy day fund, state news agency KUNA reported.

OPEC producer Kuwait announced plans on Monday to more than double the portion of state revenues it puts into its Future Generations Fund this fiscal year.

It had previously invested 10 per cent of revenues in the fund, managed by the Kuwait Investment Authority, but now wants to raise that to 25 per cent.

The move is thought to be aimed at investing state money more efficiently although the government has not disclosed a specific reason for the increase.

The decision “will not be at the expense of investment spending,” Finance Minister Nayef al-Hajraf said, according to KUNA. He said he hoped the increased contribution would continue the following fiscal year.

He said the move was aimed at encouraging savings and that the plan would not distract the government from dealing with problems in the economy.

Kuwait booked a record budget surplus of KD13.2 billion ($47 billion) in the fiscal year that ended in March thanks to high oil income and lower spending than planned.

A long-running political crisis has held up investment, especially in large infrastructure projects, allowing the budget surplus to grow. A KD30 billion ($107 billion) development plan aimed at boosting and diversifying the economy has stalled.

With more than half of Kuwaiti nationals under 25, the government wants to store up money in the Future Generations Fund as a nest egg for when oil supplies diminish or for when the economy suffers other shocks.

But analysts say Kuwait also needs to diversify its economy away from oil and increase private sector employment of its nationals in order to resolve fundamental economic problems.