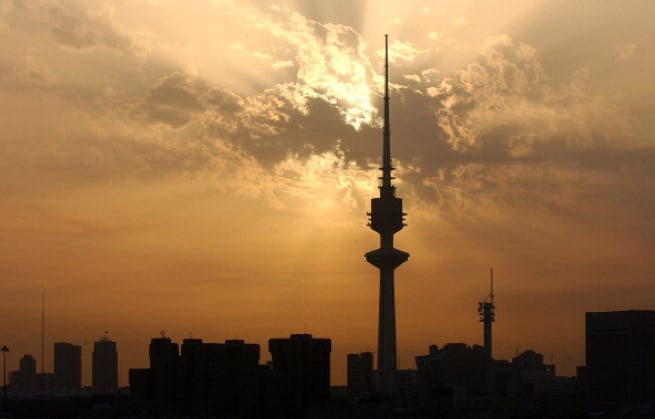 Kuwait is planning to establish a new sovereign wealth fund to manage up to $100bn in local assets, according to media reports.

The new fund will include local assets managed by country’s existing wealth fund – the Kuwait Investment Authority – with the goal of selling the assets to private investors in five to seven years, Bloomberg quoted Al-Anba newspaper as saying.

KIA, estimated to have assets worth over $500bn, will focus more on its international portfolio, the report said.

The new fund will include stakes in local companies and power and water projects.

Kuwait’s recent plan to privatise utilities and remove energy subsidies will make such assets more profitable and attractive to potential investors, it added.

Will oil prices touching multi-year lows, all the Gulf states have either removed or announced plans to cut domestic fuel subsidies.

Kuwait was the last among the six member states to adopt the measure after Emir Sheikh Sabah al-Ahmad Al-Sabah revealed plans to remove fuel and power subsidies last week.

“We will lift subsidies and will raise the prices of petrol, electricity and water” and reduce subsidies for other services, he told local media.

The Kuwaiti government has allocated around $7bn in the 2015/2016 fiscal year budget for fuel and power subsidies.

With oil accounting for around 94 per cent of Kuwait’s revenues, the country is estimated to close its fiscal year ending March 31 with a deficit of KD 3.9bn ($12.8bn) or 9.8 per cent of gross domestic product, according to the National Bank of Kuwait.