Kuwaiti lawmakers said on Monday they wanted to question the oil and interior ministers in parliament, a move that could rekindle political tensions in the Gulf Arab state after several months of relative stability.

Kuwait’s elected parliament has been caught in a long-running power struggle with the appointed government, in which ruling family members hold some top posts. The political row has delayed reforms and investment in Kuwait, a major oil producer.

Elections in December, the fifth in six years, brought in lawmakers seen as more cooperative with the government, fuelling investor hopes that the cabinet would increase infrastructure spending and pass economic reforms.

However, tensions have once again risen between MPs and the government despite an initial period of cooperation.

MPs said they would call Oil Minister Hani Hussein in for questioning over a $2.2 billion compensation payment to Dow Chemical Co by Kuwait’s state chemicals company this month, as well as other issues, state news agency KUNA said.

They also demanded to question Interior Minister Sheikh Ahmad al-Hamoud al-Sabah, a senior ruling family member, over allegations including violation of the constitution, non-cooperation with parliament and neglecting judicial rules.

Along with rejecting legislation, such sessions are one of the main ways MPs assert their influence under limited parliamentary powers. In the past such sessions have led to no confidence votes that can oust a minister.

Analysts say MPs often use the requests to settle personal scores and win support from their constituencies, but MPs argue they are holding the government to account in the most democratic country in the six-nation Gulf Cooperation Council.

Finance Minister Mustafa Shamali was forced to step down in May last year after such a session but was reinstated in the current cabinet. In 2011 the prime minister, a nephew of the ruling emir, resigned after pressure from MPs and the street.

Kuwait has managed to avoid the kind of uprising seen in Arab Spring countries, but the political row intensified last year and thousands protested against changes to the voting system introduced by Emir Sheikh Sabah al-Ahmad al-Sabah and other local issues. 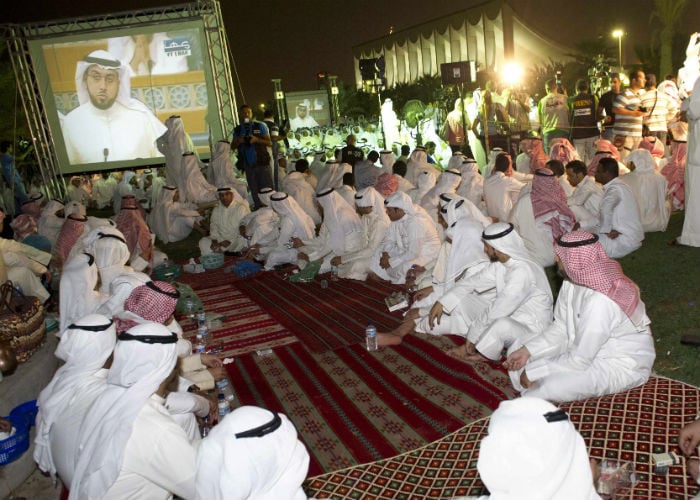 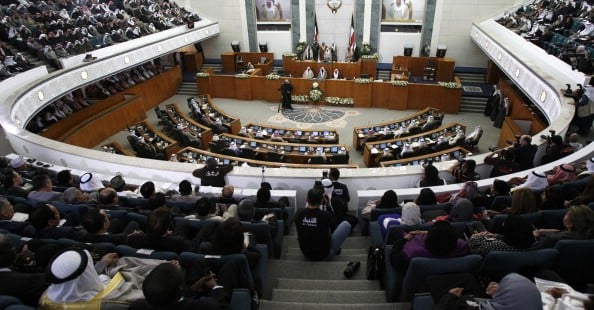