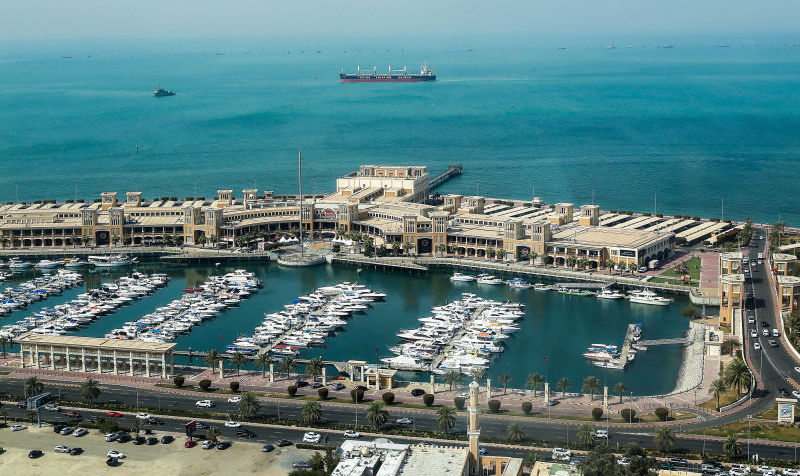 A joint cooperation protocol was signed “at an important period which the region is passing through security-wise,” Kuwait Port Authority manager Sheikh Yousef Abdullah al-Nasser al-Sabah was quoted as saying.

Sheikh Yousef said concerted efforts were needed to maintain the security of the small Gulf state’s ports and “ensure full readiness for any potential emergency,” including training and exchange of experiences, according to the KUNA report.

Relations between Iran and the West have become increasingly strained after Britain seized an Iranian tanker in Gibraltar last week and London said its warship HMS Montrose had to fend off Iranian vessels seeking to block a British-owned tanker from passing through the Strait of Hormuz.

The most recent incidents followed a spate of attacks on tankers since May around the Strait of Hormuz and the Gulf of Oman, which the United States has blamed on Iran and are denied by Tehran.

The two foes came close to direct military conflict last month when Iran shot down a U.S. drone and President Donald Trump ordered retaliatory air strikes, only to call them off minutes before impact.

Tensions have risen sharply since Washington stepped up economic sanctions against Iran and moved to bring its oil exports to zero as part of a “maximum pressure” policy to make Iran halt actions that it said undermined regional security.