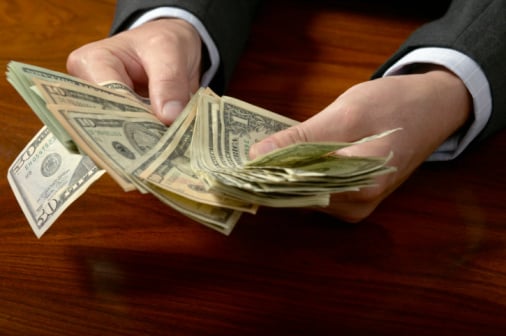 The U.N. Security Council last month named six people who would be subject to asset freezes because of their links to the Islamists, including two Kuwaitis, and threatened sanctions against anyone who financed, recruited or armed the insurgents.

The Kuwaiti authority said in a statement that the move obliged institutions to freeze all funds belonging to those accused of terror financing.

The freeze included all those “acting on behalf of (a suspected) person, group or entity … directly or indirectly”, the statement said.

It said firms had to report any suspected customers of such entities to the authorities. Failure to do so would lead to a prison sentence of up to a year and fines of up to 500,000 dinars ($1.75 million).

Western officials believe that wealthy Gulf Arabs, in countries such as Saudi Arabia and Kuwait, have been a main source of funding for Sunni Islamist groups fighting in Iraq and Syria, including the Islamic State and Nusra Front.

Kuwait has been one of the biggest humanitarian donors to Syrian refugees through the United Nations, but it has also struggled to control unofficial fundraising for opposition groups in Syria by private individuals.

It recently tightened laws aimed at preventing its citizens from getting involved in foreign conflicts and instructed mosque preachers to abide by government policies during their sermons.

Kuwait’s justice and Islamic affairs minister resigned in May after a senior U.S. official said he had called for jihad in Syria and had promoted the funding of terrorism.