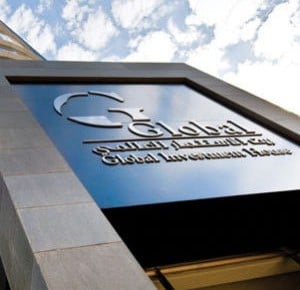 Global Investment House said its executive management team, including Group Chief Executive Maha al-Ghunaim, had withdrawn their resignations after resolving certain unspecified issues with the board.

The investment bank has not disclosed the issues that led to the resignations, either in Tuesday’s statement nor in a separate filing on September 17.

“All the resigned executives withdrew their resignations…and will stay in place with full authority,” Global said in a statement posted on the Bahrain stock exchange on Tuesday.

Ghunaim will also resubmit her application to run for the upcoming board election, the statement said.