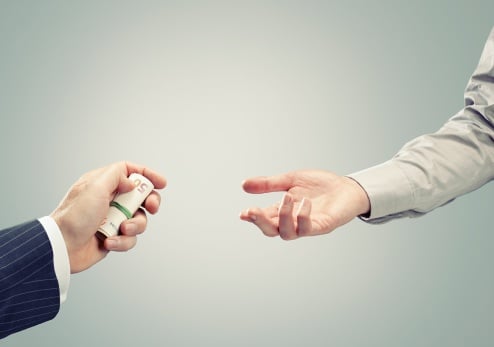 Kuwait’s State Security Department has reportedly begun an investigation into a company that processes medical tests for foreign workers for possible terror funding.

Kuwait Times cited an informed source as saying the investigation was in response to the arrest of a Kuwaiti man and his Syrian wife in the Philippines on charges of funding ISIL.

The man was said to be a shareholder in the company, which has been named in some reports as medical test facilitator Winston Q8.

The investigation will seek to determine whether the company is involved in money laundering and terrorist financing, according to the publication.

The firm is estimated to have processed financial transactions estimated at tens of thousands of dinars per month.