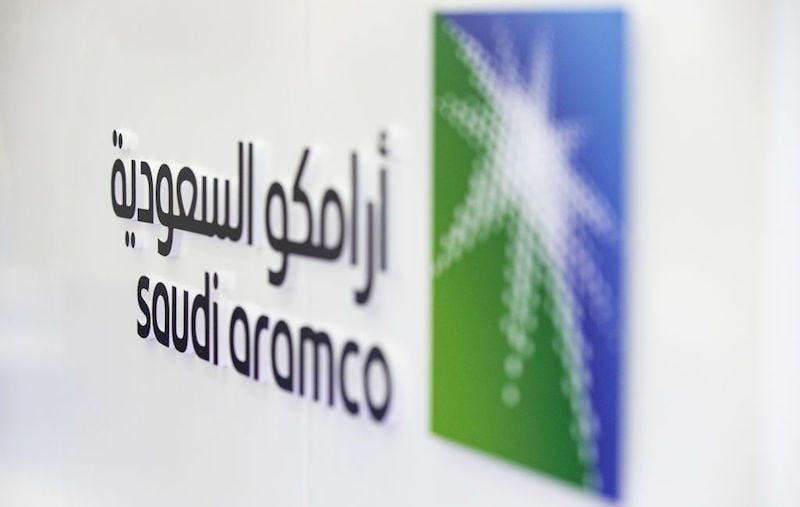 Kuwait’s government will invest as much as $1bn in the initial public offering of Saudi Aramco as the kingdom asks regional allies to bolster the record share sale, according to people familiar with the matter.

The Kuwait Investment Authority had been reluctant to commit significant funds to the IPO, but was told by the government that a stake was in the country’s strategic interest, the people said, asking not to be identified discussing a confidential matter.

Kuwait communicated its decision to Aramco on Monday.

Kuwait’s decision follows Abu Dhabi, the oil-rich member of the United Emirates, which has decided to invest $1.5bn in Aramco, people familiar with the matter said last week.

Bringing in another major investor from the Gulf region will be a relief for Saudi Arabia after plans to market the IPO globally were abandoned. Aramco had high hopes of drawing in sovereign investors, including a big purchase from China, but has yet to announce any firm commitments.

Saudi Arabia is looking to raise more than $25bn selling a 1.5 per cent stake in the world’s largest oil producer. The institutional part of the book now has bids totaling 144bn riyals ($38bn), covering that part of the proposed sale 2.3 times.