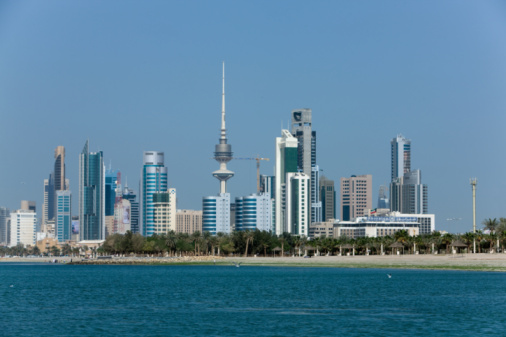 The Kuwaiti Fund for Arab Economic Development will supply the amount in annual installments to Oman over a 10-year period, the agency said.

The regional programme is aimed at funding major infrastructure initiatives, such as water, electricity and rail projects, it added.

The 2011 pledge came after a pro-democracy uprising in Bahrain and protests in Oman, where citizens demanded jobs. The two countries, which are non-OPEC oil exporters, are the poorest in the six-nation Gulf Cooperation Council.

Since 2011, the Omani government has hiked spending on welfare and job creation schemes to help ward off social unrest following protests in the Arab region. Oman’s consultative Shura Council approved a much higher minimum wage and curbs on foreign labour in February.