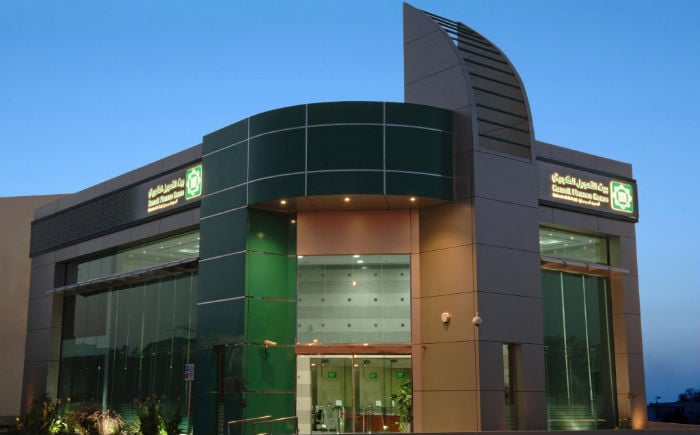 KFH made the disclosure in a bourse statement in response to a story published in Kuwaiti newspaper Al Qabas on July 25 that named Mazen al-Nahedh as the bank’s new chief executive.

Earlier this month, National Bank of Kuwait said al-Nahedh had submitted his resignation and would leave the bank on Oct. 21.

KFH, whose former chief executive Mohammed al-Omar retired in May, did not say when it expected the regulator to respond.