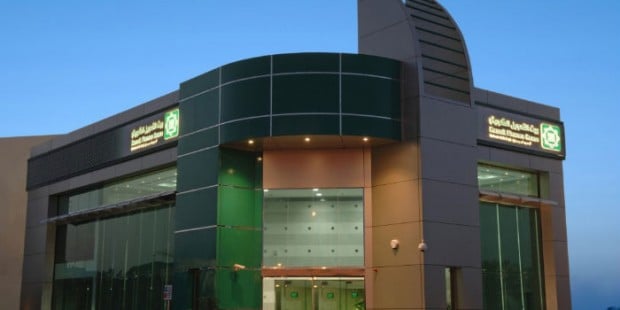 Kuwait Finance House, the country’s second largest lender and one of the world’s oldest Islamic banks, may sell some of its properties this year, its chief executive told Reuters on Monday.

The bank may auction the properties or offer them to be run by other operators, depending on market conditions, Mazin Saad al-Nahedh said without giving details.

He also said KFH planned to cut tens of jobs as part of its restructuring plan, which would eliminate some positions. Some people would be moved to other subsidiaries.

KFH said in early May that it was considering a possible sale of its Malaysian unit. That is the only unit earmarked for possible sale because it is outside the Middle East, Nahedh said.

The bank is restructuring activities ahead of a planned divestment by its largest shareholder, the Kuwait Investment Authority. A timetable for the divestment has not been announced.