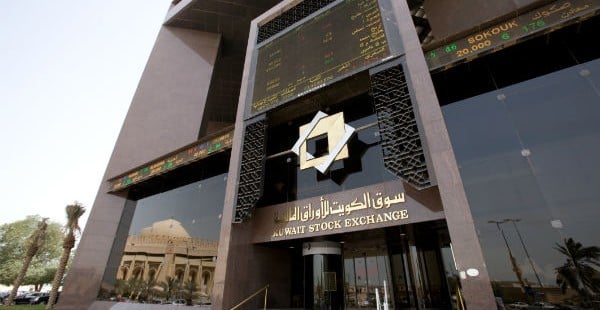 Kuwait Finance House (KFH), the Gulf state’s largest Islamic lender, will recommend a 20 per cent capital hike to shareholders, the company said in a bourse filing on Tuesday, which will help boost capital ratios and fund expansion.

The company’s board of directors decided on Monday to make the recommendation when it holds its annual general meeting, with proceeds to fund the bank’s expansion both at home and internationally, KFH said.

The price at which new shares will be sold during the capital increase, which is part of the bank’s five-year strategic plan, will be determined at a later date, it added.

Kuwaiti banks have suffered since the global financial crisis because of exposures to the local real estate and stock markets whose values have dropped significantly, as well as to investment firms which borrowed heavily in the boom years to finance activity in the two areas.

In September, Fitch Ratings said it had downgraded KFH’s viability rating because of concerns over asset quality and loan concentration at the lender, while its Tier 1 capital – a key measure of a bank’s reserves – lagged its Kuwaiti peers.

However, the agency said at the time a planned capital hike to bolster reserves would be a positive step.

In November, Moody’s placed all of KFH’s ratings on review for possible downgrade, with concerns over asset quality also central to the move.