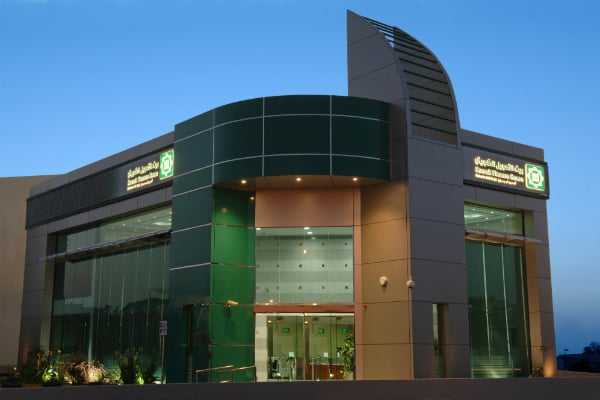 The board of Kuwait Finance House will likely decide on whether to go ahead with a merger with Bahrain’s Ahli United Bank before the end of the year, its chief executive told Reuters.

The two banks have been in talks since earlier this year on a potential merger that would create one of the largest Islamic banks in the Gulf.

“We are still waiting for the board’s decision,” Mazin Saad al-Nahedh said in an interview. “We should have closure on this subject.”

Plans for potential mergers between banks in the Gulf have increased in the past two or three years after more moderate levels of oil prices hit state revenue, pushed up bad loans and squeezed bank profit margins.

Until a decision is made on the merger, Kuwait’s largest Islamic bank will hold off on plans to issue a benchmark-sized sukuk of between $500 million to $750 million, Nahedh said.

KFH earlier this year established a $3 billion Islamic bonds programme that would mark its largest foray into the market for sukuk.

“Given the talk of the merger, investors are still not clear,” he said. “I have to provide that clarity in order for them to buy into my sukuk.”

If and when a merger is completed, he said KFH would consider further international expansion, including potential acquisitions and seeking a licence to operate a representative office or branch in China.

“First of all we would have to absorb and integrate in order to convert the institution to Islamic. Post merger and post integration, if there are opportunities in other geographies we would look at them and consider.”

KFH’s international business generates around 41 percent of its operating income, he said.

Turkey’s contribution to the international business increased to 35 percent during the third quarter, he said.

“All banks benefited from the foreign exchange volatility (in Turkey) as people tend to panic and go and buy in the (forex) market and the margins are very high,” he said. Malaysia also remained an important market for the bank after it restructured its business.

“Whether this will slow down the pace of reform is something that remains to be seen. I’m not too optimistic about that,” he said.

The bank’s profit will pick up next year, he said without elaborating, after likely achieving “high double-digit” profit growth in 2018.

The bank plans to complete the sale of two more assets before the end of the year, he said, as it continues its focus on its core banking operations.