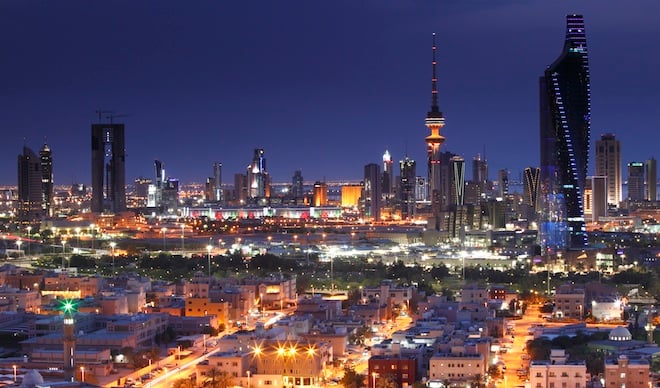 Kuwait’s minister of social affairs and labour has said the country could increase the cost of residence visas and work permits for foreigners as it continues to focus on reducing the expat population.

Responding to parliamentary questions, Hind Al-Sabeeh said imposing new fees on expats would help improve the business environment in the medium-to-long term, according to Kuwait Times.

She also stressed that the country could help balance its population by keeping only well-qualified workers and reducing its population of lower-skilled staff.

Among the measures she said would help resolve the country’s demographic imbalance was to increase the fees for work permits and residency visas.

Al-Sabeeh’s responses to the parliamentary enquiry come amid continued calls from the country’s appointed National Assembly to reduce the foreign population, estimated at 70 per cent of the 4.4 million people living in Kuwait.

As debate continues in the country’s parliament, MPs have submitted proposals to address the imbalance ranging from a cap on residents from some countries to a 10-year limit on foreigners staying there, a tax on remittances, the imposing of exit visas and a ban on new expats from obtaining a driving licence.

The government itself has also reportedly stopped hiring labourers from some nations and introduced a new fee for companies that are employing “excess” foreigners. New fees for dental and healthcare treatment have also been reduced in recent months.