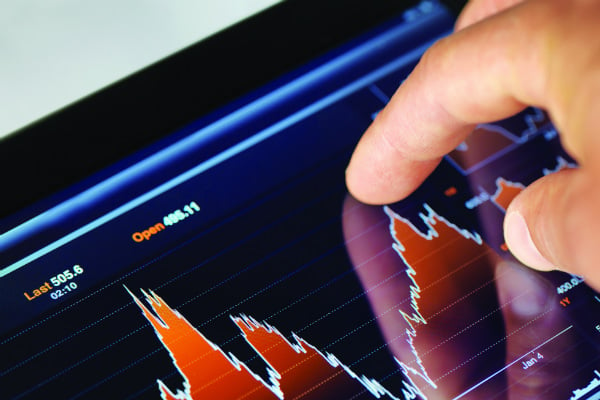 Oil and gas exploration firm Kuwait Energy is planning to become the first company from the Gulf nation to list on the London Stock Exchange.

In a bourse statement, the firm said it expects to raise around $150m from the IPO, which is expected to start trading in June.

Bloomberg reports that the listing comes as Kuwait introduces regulatory changes to attract more foreign investors to its equity market.

Kuwait Energy said it has 10 exploration, development and production assets in Egypt, Iraq, Oman and Yemen. Of these it operates seven, according to the filing.

Numis Corp and Bank of America are joint global coordinators for the listing and EFG Hermes is a bookrunner on the IPO, according to Kuwait Energy.