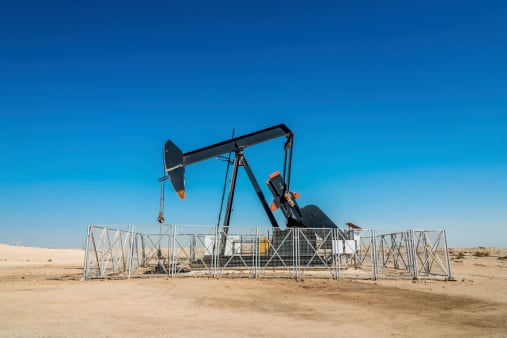 Kuwait Energy has announced an oil discovery at its El Salmiya-2 well, located in its Abu Sennan concession in the Western Desert in Egypt.

Private oil and gas exploration and production company Kuwait Energy operates the Abu Sennan concession and holds a 50 per cent working interest in it. The remaining working interest is held by Beach Petroleum (22 per cent) and Dover Investments Limited (28 per cent).

The company discovered oil in the Kharita Formation of the El Salmiya-2 well and initial tests showed a production flow rate of 3,530 barrels of oil per day (bpd).

This is Kuwait Energy’s sixth exploration success in the Abu Sennan concession and its 21st discovery in Egypt.

Sara Akbar, Kuwait Energy’s CEO, said: “I am very happy to announce another successful oil discovery in Egypt which we anticipate will contribute positively to both the company’s production and reserve levels. Our operations continue to flourish in Egypt, we enjoy a close working relationship with the Egyptian General Petroleum Corporation (EGPC).”

Kuwait Energy began operating in Egypt in 2008 and its operations in the North African country contribute the largest share to the company’s current total working interest production.

Its current production stands at approximately 25,700 barrels of oil equivalent per day.