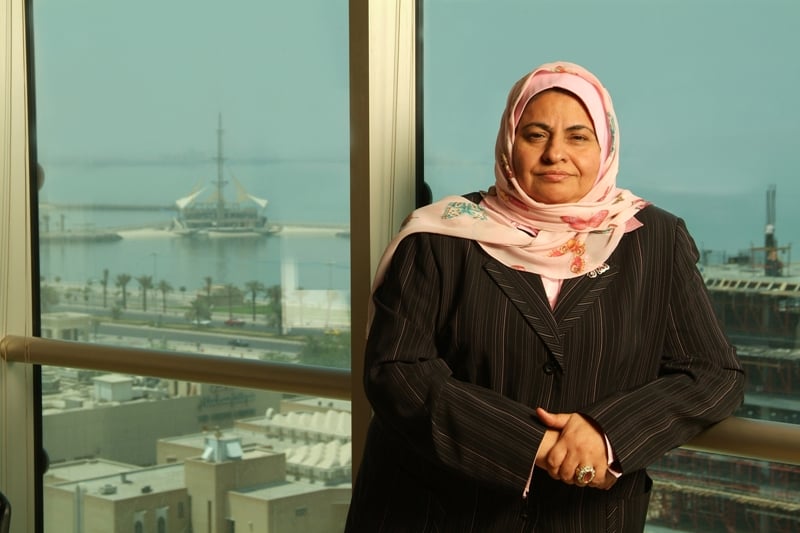 The recent flare-up of violence in Iraq is past its worst and Kuwait Energy is keen to invest more in the country because of its potential, Chief Executive Sara Akbar said on Tuesday.

“I think we’ve been through the worst and things will stabilise,” Akbar told Reuters on the sidelines of an oil conference in Norway.

“Most of the developments in Iraq are on plan, especially in the south, where most of the international oil companies are still working, with field developments and exports going normal,” said Akbar, whose firm operates in the southern part of the country and has been mostly unaffected.

Kurdish forces, assisted by U.S. air strikes, have pushed back Islamic State fighters in recent weeks but some firms have not returned to the country.

Oil producer DNO, which operates the Tawke field near the Turkish border, recently said that some of its contractors had left the country and it would have to rely on local suppliers for future work, potentially slowing developments.

Akbar said she was not deterred by the violence, arguing that it was temporary and could not overshadow the country’s vast potential for relatively easy oil.

When asked it she would invest more, she said: “If we could get into more projects, yes, I’d love to.”