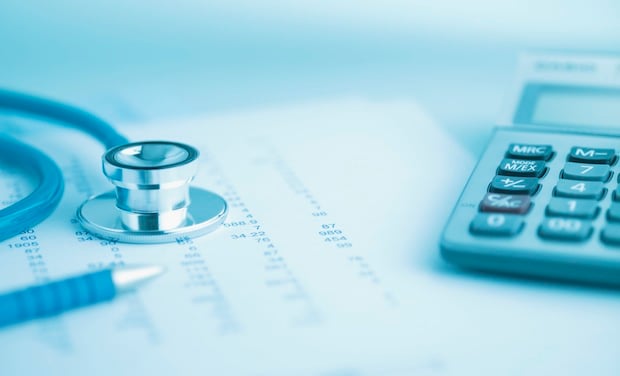 Kuwait Times cited the CEO of Health Assurance Hospitals Company (Dhaman) as confirming the fee increase from KD50 ($165) to KD130 ($430) to cover primary and secondary healthcare.

Dr Ahmed Al-Saleh said the increase was calculated based on studies of systems in the other Gulf Cooperation Council countries.

Last month the health ministry introduced new charges at hospitals that mean foreigners now have to pay for some treatments that were previously free and are charged several times more for others that were billed.

The country is building three hospitals and 12 medical centres under its plans to the healthcare of citizens and foreign residents.

The ground breaking ceremony for one such hospital, a 300-bed facility in Ahmadi governorate, took place this week and it will open in 2020, according to the publication.

There are more than two million expats working in the country’s private sector.