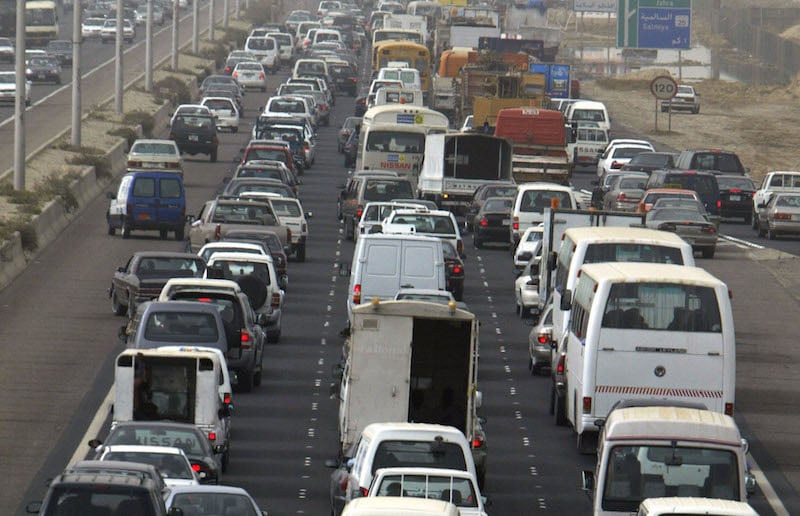 Kuwait’s prime minister has said the country’s expatriate population should be more than halved to 30 per cent of the total, as the coronavirus pandemic and a slump in oil prices send shudders through Gulf economies.

Foreigners account for nearly 3.4 million of Kuwait’s 4.8 million people, and “we have a future challenge to redress this imbalance,” Sheikh Sabah Al-Khalid Al-Sabah told the top editors of local newspapers on Wednesday, according to an official statement carried by state-run KUNA.

The comments are a rare public acknowledgment by the executive of one of Kuwait’s most contentious issues, and follow a renewed push by lawmakers to reduce the number of overseas workers, particularly unskilled labor, with the economy under intense strain. MPs are proposing a quota system as well as replacing all expatriate government employees, estimated at 100,000, with Kuwaitis.

Critics of the approach point out that small pools of citizens will make replacing many foreign workers difficult, especially in occupations Kuwaitis are reluctant to take up, and will lower overall consumption.

“The percentage of domestic helpers alone is more than 50 per cent of Kuwaitis, let alone the other residents,” said Sajed Al-Abdaly, a prominent political columnist. “Some statements are impossible from the moment they’re made. Your Excellency, talk to our minds so that you can help us to believe in the seriousness of your proposition.”

Gulf economies leveraged their oil wealth to expand their populations with foreign workers and build vibrant consumer societies. Saudi Arabia, alongside Germany, is the world’s second-biggest destination for migrants, while the United Arab Emirates last year hosted more migrants than France or Canada, according to United Nations estimates. In Kuwait, at least 650,000 expatriates, mostly from the Philippines, India, Sri Lanka and Bangladesh, are employed as domestic workers alone.

Expats get to earn better incomes in a low-tax environment – part of which is repatriated home – but are vulnerable with few safety nets in their host nation or routes to citizenship. As countries in the Gulf rolled out tens of billions of dollars worth of stimulus measures geared toward helping companies and banks survive the slowdown triggered by Covid-19 and cheaper oil, most initiatives targeted business owners rather than employees.

Kuwait has one of the region’s smallest stimulus packages. Still, top lender National Bank of Kuwait SAK predicts the country’s budget shortfall will reach 40 per cent of gross domestic product in the fiscal year that started April 1, the most since the 1991 Gulf War and its aftermath.

Most Gulf states are expected to run deficits of 15-25 per cent of economic output, leading to a build-up of debt, dwindling reserves, and tough choices.

Voter Issue
While Kuwait has for years been slowly replacing public-sector expatriates with nationals, the coronavirus has accelerated its efforts.

Parliamentary elections are scheduled for later this year, and anti-expat rhetoric is attractive to some voters, especially when it concerns lucrative government jobs. At the end of 2019, only 19 per cent of the Kuwaiti workforce was in the private sector.

Foreigners have accounted for the majority of Kuwait’s virus cases as the disease spread among migrant workers living in overcrowded housing. While Kuwait lifted its 24-hour curfew on Sunday, some areas remain under isolation in a bid to stem the outbreak.

In his comments to leading editors, the premier restated that Kuwait had to diversify its economy away from its dependence on oil, with carbon sales accounting for an estimated 90 per cent of total government income.

He also said 224 companies had been referred to public prosecutors based on information they broke laws by trading in residency permits, KUNA reported, referring to a practice that illegally brings in overseas workers and transfers them between employers.

“We are responsible for everyone who lives on this land and the residency trade has exhausted the state,” he said, “especially when dealing with the current situation.”