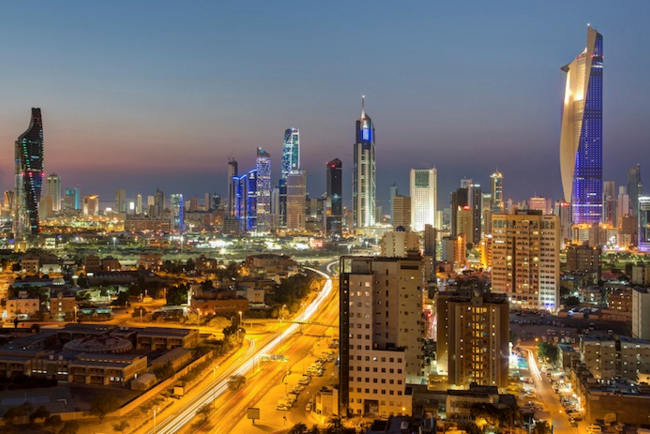 Kuwait is set to deport 1,170 expatriates for flouting the country’s laws and regulations, according to local media reports.

A total of 3,548 foreigners including “suspects and outlaws” were arrested in the Khaitan area, Arab Times reported.

They were held for criminal offences and civil offences such as violating residency laws, trading in liquor and breaking ‘public ethics’.

“The raid was part of the security campaigns launched regularly by the ministry to arrest lawbreakers, convicts and wanted people,” Kuwait’s interior ministry said.

“We checked the documents of those detained and allowed 2,378 people to go. However, 1,170 were referred to the competent authorities for deportation. The list includes seven who were wanted in relation with felonies.”

Kuwait is currently cracking down on expatriates in the country. It deported over 20,000 foreigners in the first nine months of 2015 and arrested 2,505 illegal foreign workers.

Recently it also introduced a law that compels expats aged over 50 to leave the country. The age limit applies to people working for the public sector and in professions where vacancies can be filled by Kuwaitis.

Earlier this week, it was also reported that the country’s government departments are to lay off ‘unnecessary’ expats by the end of the year.

Expatriates account for roughly 70 per cent of Kuwait’s total population of 3.3 million people.