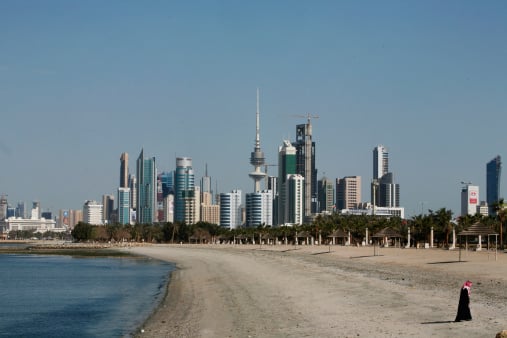 Kuwait could ban nearly 100,000 of its residents from leaving the country for failing to pay dues owed to the state, local newspaper reported, quoting a senior Justice Ministry official.

The policy is part of a government plan to collect nearly KD12 million Kuwaiti ($42.6 million) in fees for the use of state services, or as fines in felony and misdemeanour cases, Thursday’s edition of the Kuwait Times quoted Mohammad al-Duaij as saying.

From January 2, the state will automatically start blacklisting people who owe money, he said, adding that the ban would be imposed using a court order and come into effect 90 days later.

It could be lifted following payment of the dues or for humanitarian reasons, he said. Daily al-Rai newspaper said the ban applied to Kuwaiti nationals and foreign residents.

The Gulf Arab state has a population of 3.7 million people, around two-thirds of them foreigners.