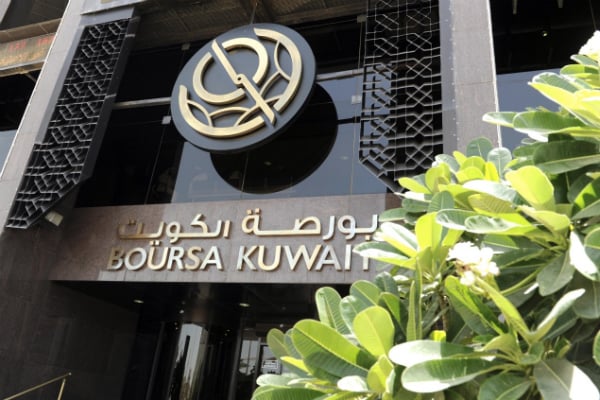 Kuwait Stock Exchange’s initial public offering was more than 8.5 times covered, in the last stage of the company’s privatisation process.

The capital won’t be increased and the excess funds will be returned to investors by Dec. 29, the Capital Markets Authority said in a statement.

The IPO of 50 per cent of the bourse to local citizens follows a 44 per cent sale earlier this year to a consortium of domestic and international investors, including Hellenic Exchanges-Athens Stock Exchange SA Holding.

“As a result of the successful closure of the offering, Boursa Kuwait has become the only stock exchange operator in the Middle East that is not owned by the state,” CMA chairman and managing director Ahmad A. Al-Melhem said.

The remaining 6 per cent of the exchange is owned by the state-run Public Institute for Social Security.

MSCI Inc. plans to add Kuwait to its main emerging markets stock index in June 2020, an upgrade that investors anticipate will draw billions of dollars of inflows. Kuwait is working to develop its economy with the goal of transforming itself into a leading regional financial and commercial center by 2035.