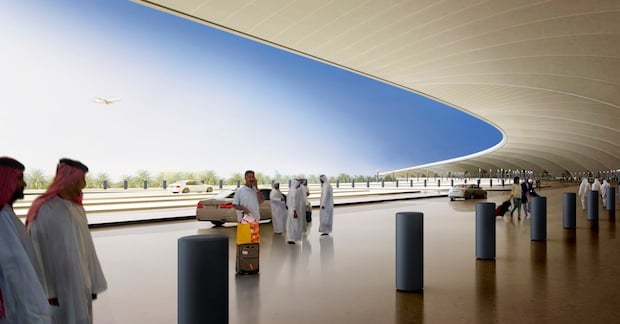 The 708,000 square metre new passenger terminal will have the capacity to handle 25 million passengers per year. 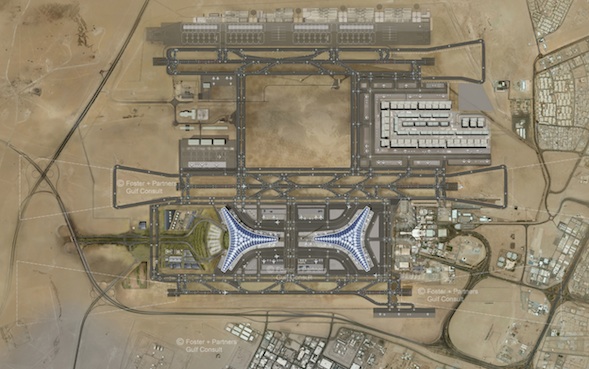 It will also be able to accommodate all aircraft types through 51 gates and stands with the ability to serve 21 A380 jumbo jets simultaneously.

The terminal is scheduled for completion in six years, a statement said. The contract also includes the provision of maintenance for an additional two years. 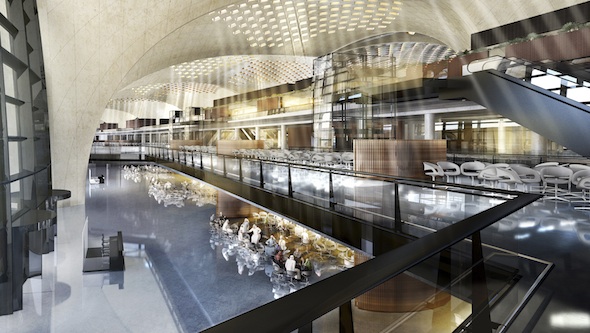 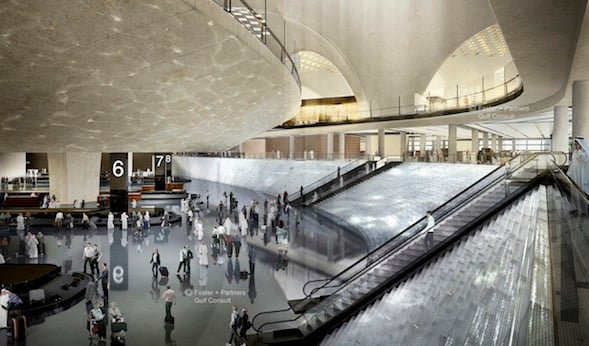 Each façade spans 1.2 kilometres and all extend from a 25-metre-high central space.

Targeting to be one of the world’s first LEED gold-certified passenger terminals, the terminal will aim to generate 12MW of solar power through 66,000 solar panels placed on the roof.

The solar panels will partially power the terminal and assist in the low-cost operation and maintenance of the structure. 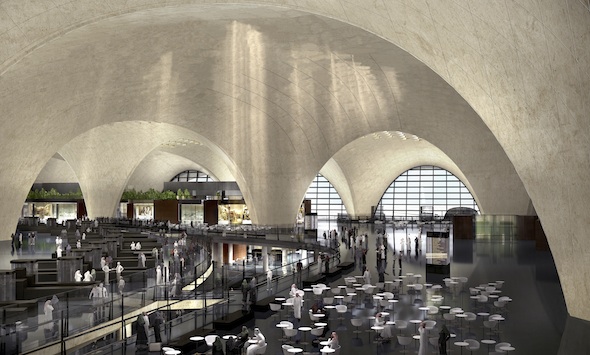 Limak group vice chairman Sezai Bacaksız said: “The project is more than an airport, it’s a link between the two countries; Kuwait and Turkey, between two economies, between two societies.

“As a result of this link, new technologies will be introduced and transferred, new jobs will be created locally, planned local procurement will be in the hundreds of millions of dollars, local businesses will flourish, all while we train and equip Kuwaiti men and women.”

Limak said the project will create more than 50 high-skilled job opportunities for Kuwaitis.

It will also require over 1,000,000 cubic meters of concrete and over 100,000 tonnes of structural steel – all of which will be procured locally.