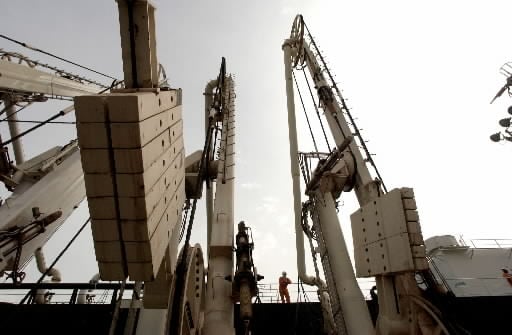 Kuwait has approved bids worth a total of $12 billion for major upgrades at two oil refineries, the state-run oil company said on Monday, in a sign it is moving ahead with large infrastructure projects.

The Clean Fuels Project is a specification upgrade and expansion of Kuwait’s largest refineries as part of the Gulf state’s economic development plan, which has faced delays partly due to political instability.

Britain’s Petrofac, in a bid worth KD1.07 billion, is expected to carry out work at the 270,000 bpd Mina Abdullah refinery, and US-based Fluor Corp. will also work on Mina Abdullah after a bid of KD962 million, he said.

Contracts for the work are expected to be signed with the companies in April and construction work should begin shortly afterwards, the spokesman said.

Kuwait awarded Foster Wheeler with the management and service contract for the clean fuels project in December 2012 in a deal worth around $500 million.

Foster Wheeler said at the time that the project would increase the amount that the refineries can process per day by 264,000 barrels to 800,000 and be ready in 2018.

Apart from the Clean Fuels Project, worth around $4.6 billion in total, Kuwait also wants to build a new KD4 billion refinery called Al Zour and then shut its third, older 200,000 bpd Shuaiba refinery.

Such projects in Kuwait’s KD30 billion development plan, announced in 2010, are a test for a country which has struggled to invest in infrastructure and attract foreign investors, partly due to the political instability and bureaucracy.

Last week Kuwait’s parliament voted to investigate a contract awarded to a GDF Suez-led consortium for a power project and a deal between the state carrier and Airbus to buy and lease aircraft, in a sign that lawmakers will continue to question state investment decisions.