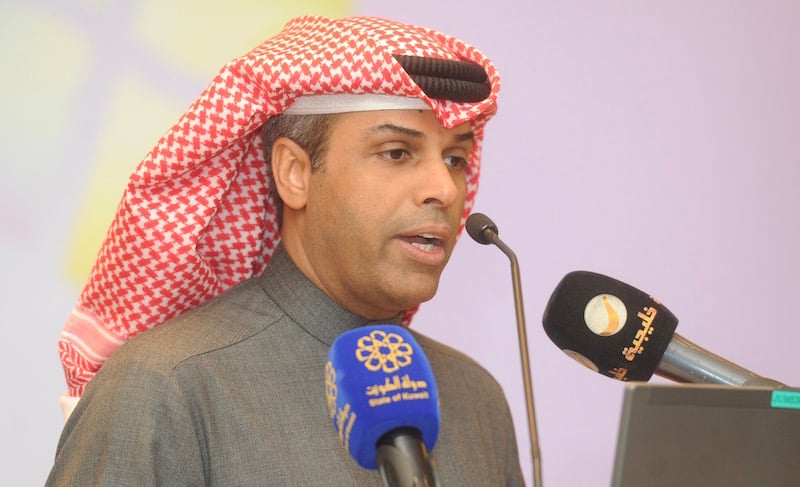 Fadhel previously held the title of undersecretary at the ministry of commerce, and was a professor at Kuwait University’s Faculty of Engineering and Petroleum.

The cabinet accepted the resignation of Fadhel’s predecessor, Bakhit al-Rashidi, and the three other ministers, the agency said.

Rashidi’s departure is unlikely to imply any change in Kuwaiti oil policy, which is decided by the country’s Supreme Petroleum Council.