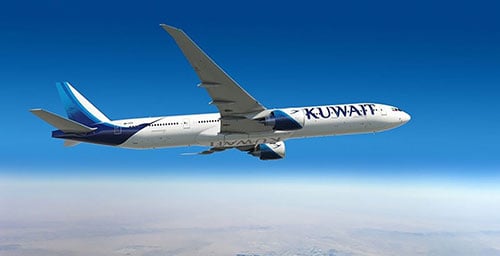 Kuwait Airways has resumed direct commercial flights to New York as it gradually expands its network, it announced on Saturday.

Flights will be operated once a week between Kuwait City and New York, the airline said.

There is ‘strong demand’ to fly to New York in Kuwait, especially among business travellers as well as tourists and students, a spokesperson said.

Kuwait Airways is further looking at launching new and diverse destinations, he added.

Kuwait resumed direct commercial flights with India and Egypt last week, after services to those countries were suspended several months ago due to concerns about the pandemic.

Emirates inks MoU with Jafza to support SMEs in Dubai