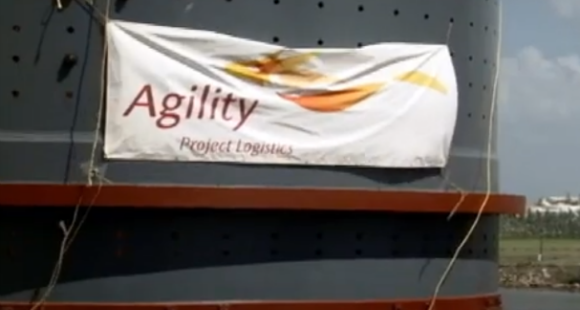 A unit of Kuwaiti logistics company Agility has won a three-year contract with an estimated revenue of $190 million to supply an international mission in Sudan’s Darfur region, a statement on Kuwait’s stock exchange said on Sunday.

Under the contract, Agility’s Gulf Catering Company for General Trade will provide bottled water and other supplies to the joint United Nations-African Union Mission in Darfur (UNAMID), the filing on Kuwait’s bourse said.

The contract can be extended by up to two years, it said.