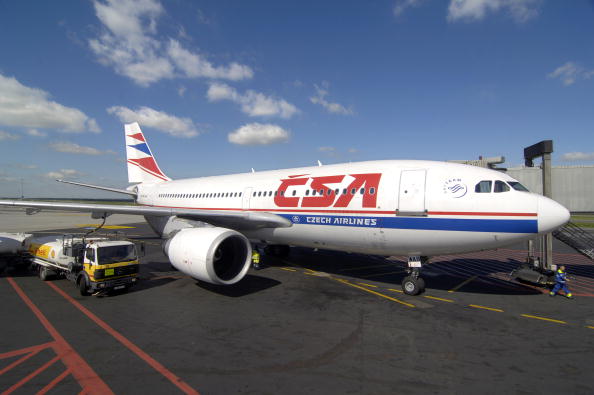 Korean Air and Qatar Airways have expressed interest in the privatisation of Czech Airlines (CSA), two sources familiar with the government’s sale process said on Wednesday.

The Finance Ministry is in the early stages of preparing the sale of the state carrier and has reached out to 52 airline companies. Minister Miroslav Kalousek briefed the cabinet on Wednesday.

The government had tried to privatise the airline in 2009, following heavy losses from a failed expansion plan.

Czech Airlines, a member of the Sky Team alliance which also includes Delta and Air France, has had to cut back its fleet and services to avoid collapse.

The Commission said the company’s restructuring plan was sufficient to address its financial problems.