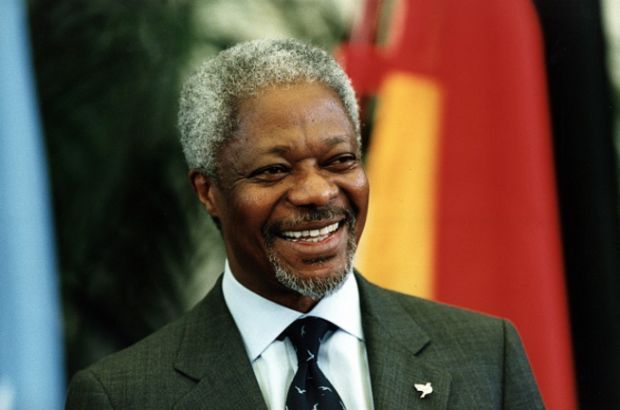 The former secretary general of the United Nations Kofi Annan is to speak in Dubai next month.

Annan, who served in the role between 1997 and 2006, will deliver an address at the Young President Organisation EDGE conference held in Dubai in March.

Marking the first EDGE event to be staged in the Middle East, the conference will include business executives and thought leaders speaking on subjects from politics, philanthropy and humanities.

Annan will be joining other high-profile speakers from around the world, including YPO member Dr Naif Al-Mutawa, the creator of The 99, the first group of Islamic superheroes, and former United Kingdom politician David Miliband.

YPO chief executive Scott Mordell said: “Kofi Annan is a transformational leader for the world.His ability to build partnerships around the globe and harness the power of human potential is truly remarkable, and we are thrilled to welcome him in Dubai.”

He added: “The Middle East and North Africa is one of the most consistently growing regions globally, and Dubai in particular has solidified its position as an economic development hub among the leading growth centers of the world.”