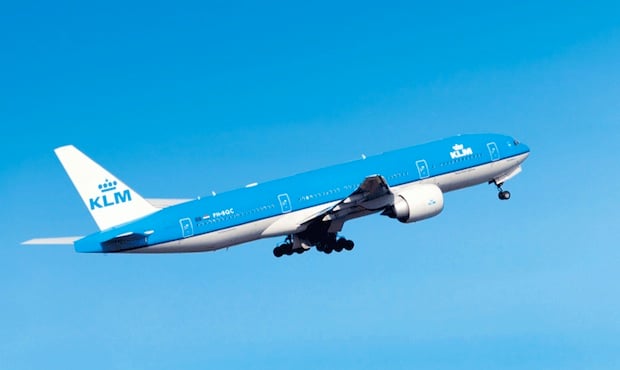 KLM will stop operating flights between Amsterdam Schiphol Airport and Doha International Airport from March 26 2017, suspending a route it has flown for 33 years.

Flights to Bahrain, now operated in combination with Doha, continue six times a week (currently five times) but after a short stopover in Kuwait. Dammam will also be served directly while Muscat flights will have a short stopover in the Saudi city. KLM’s flights to Dubai remain unchanged.

Pieter Elbers, KLM president and CEO, said: “Adjusting the schedule enables us to offer our passengers improved direct connections to the Gulf states. In some cases, this will reduce flight times. The capacity removed from these routes will be deployed for new destinations announced for the start of the 2017 summer season.”

The suspension of a long-standing route further illustrates the difficulties European carriers are facing when competing with widebody-flush Gulf carriers who continue to not only launch new routes but add capacity to existing routes.

Earlier this month the Air France-KLM group announced plans for a new company to sit alongside its existing legacy carriers, with the aim of responding to the Gulf commercial threat, by driving business through Paris CDG Airport.

It marks the second significant withdrawal regionally for KLM after announcing Cairo flights will stop in January, although that’s believed to be more related to currency remittances.