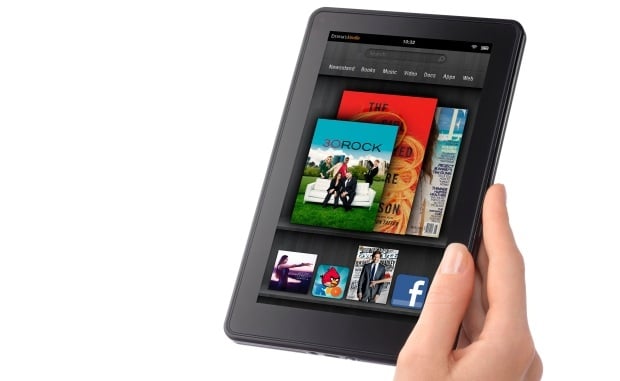 Amazon launched a Kindle store in India this week to lure the country’s population to the e-reader. The Kindle reader will retail for Rs6,999 ($127) at the Tata Group’s Chroma electronics stores.

According to analysts, the Kindle has the potential to be very successful in India, especially when it comes to newspapers, which are widely read on the subcontinent. Research shows that currently 20 million Indians read newspapers on a smart device.

However, internet connectivity remains a concern in India, which currently has around 100 million internet users, out of 1.2 billion citizens. The country has only 5.1 internet users for every 100 people, compared with 28.5 for China and 39.2 for Brazil, according to 2009 data published by the World Economic Forum. But that number is likely to grow, bringing in more e-commerce customers.

Amazon launched an India-specific retail site, Junglee.com, earlier this year in order to tap into India’s $1.5-$2 billion e-commerce market, which is forecast by industry analysts to grow five-fold or more by 2015.

Amazon’s main rival is India’s reigning e-retailer, FlipKart.com. The company started, like Amazon, by selling books, but has since expanded into consumer electronics and other categories and is targeting $1 billion in revenue by 2015.

Amazon said its store would be the largest e-book store in the country, with titles from best-selling Indian authors like Chetan Bhagat, Ashwin Sanghi, Ravinder Singh and Amish Tripathi.