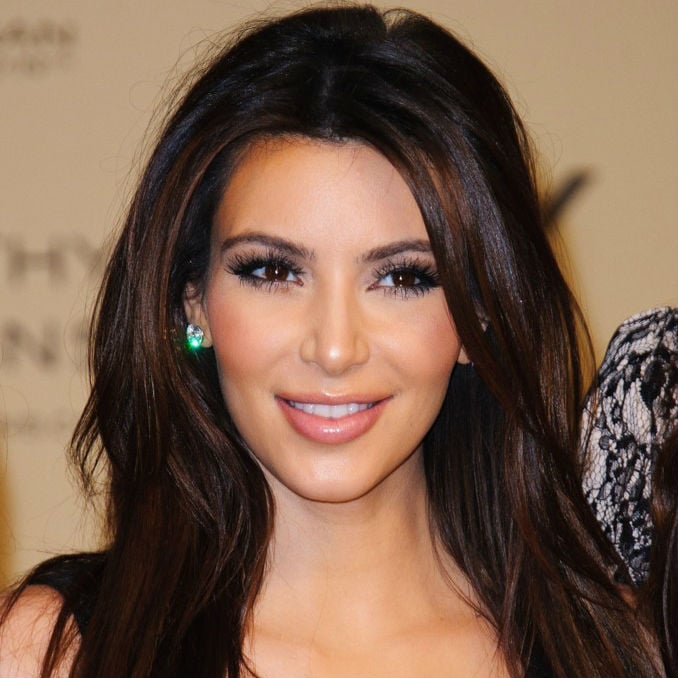 About 100 Sunni Salafists demonstrated with banners outside The Walk Bahrain, an upmarket mall in the capital Manama, after some MPs tried to block the visit over what they called her “bad reputation”, according to a local newspaper.

Thousands of fans, who had paid up to BD500 Bahraini ($1,360) a ticket, broke into hysterical screams as the 32-year-old celebrity launched the Millions of Milkshakes franchise inside the mall.

Witnesses said police dispersed the demonstrators with stun grenades as the inauguration proceeded inside. There were no reports of casualties.

Kardashian stirred controversy even before she arrived in Bahrain from Kuwait, where she opened another store last week.

Sunni Muslim MPs presented a motion to parliament calling her “an actress with an extremely bad reputation”, according to Bahrain’s English language Gulf Daily News.

The assembly did not vote on the motion, the newspaper said.

Many Kardashian fans tweeted their displeasure, saying the “MPs should focus their time on solving key political, economic and social issues”, the newspaper reported.

Bahrain, where the US Fifth Fleet is based, is trying to overcome nearly two years of unrest.