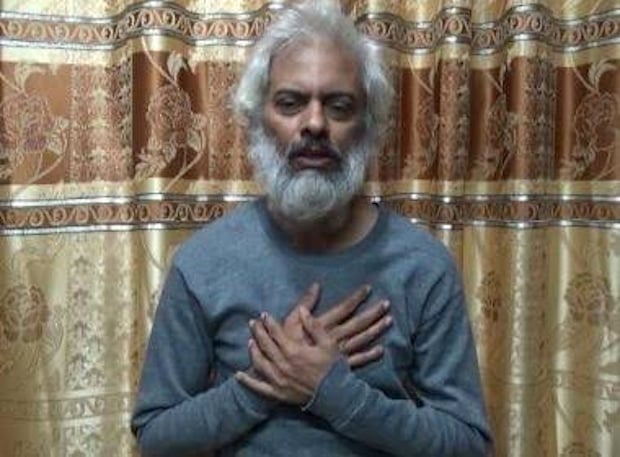 Indian priest Father Tom Uzhunnalil who was kidnapped in Yemen last year, has finally been released, it was announced on Tuesday.

The priest’s release was secured after he spent about 18 months in captivity.

The Indian minister of External affairs, Sushma Swaraj, confirmed the news on Twitter.

I am happy to inform that Father Tom Uzhunnalil has been rescued.pic.twitter.com/FwAYoTkbj2

Father Uzhunnalil was abducted on March 4, 2016 after an attack on a care home run by the Missionaries of Charity in Aden – which was reportedly carried out by ISIL.

Four gunmen posing as relatives of one of the home’s residents entered the building and killed four Indian nuns, two Yemeni female staff members, eight elderly residents and a guard during the attack.

In a video released in May this year, Father Uzhunnalil said his kidnappers had contacted the Indian government and the Catholic bishop in Abu Dhabi in the UAE with their demands.

“They [the kidnappers] are treating me well to the extent they are able,” he said in the video, which was published by Aden Time news website.

“My health condition is deteriorating quickly and I require hospitalisation as early as possible,” he added.

In a brief statement on Tuesday, the bishop in Abu Dhabi confirmed that Father Uzhunnalil is “now in safe hands”.

Thanking all those involved in the release efforts, the statement said that “more details are awaited and will be released as and when available”.

According to media reports, Oman’s ruler Sultan Qaboos bin Said and the Oman foreign affairs ministry also aided in efforts for his release.