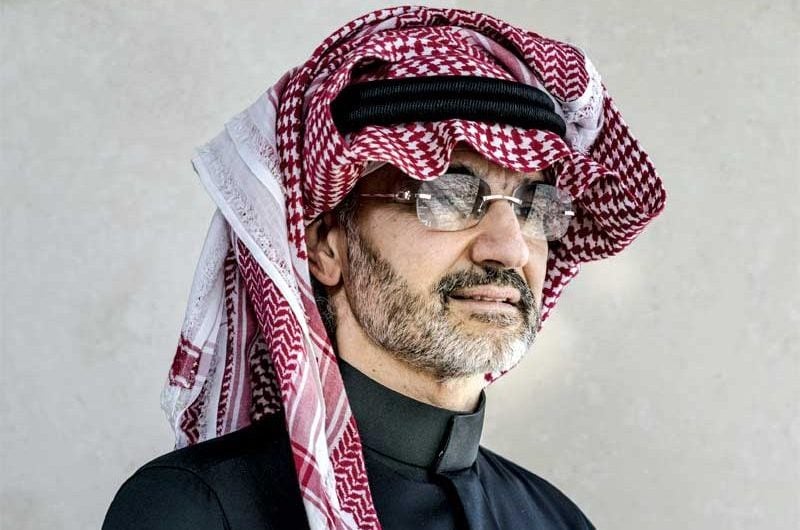 I don’t believe that the proposed offer by @elonmusk ($54.20) comes close to the intrinsic value of @Twitter given its growth prospects.

Being one of the largest & long-term shareholders of Twitter, @Kingdom_KHC & I reject this offer.https://t.co/Jty05oJUTk pic.twitter.com/XpNHUAL6UX

Alwaleed is worth $16.5bn, according to the Bloomberg Billionaires Index. Most of his wealth is derived from his 95 per cent ownership of Kingdom Holding Company.

Twitter’s shares fluctuated on Thursday as investors weighed news of the offer. The stock was up 2.1 per cent at 1.25pm in New York.

Prince Alwaleed says Musk will be ‘excellent’ for Twitter