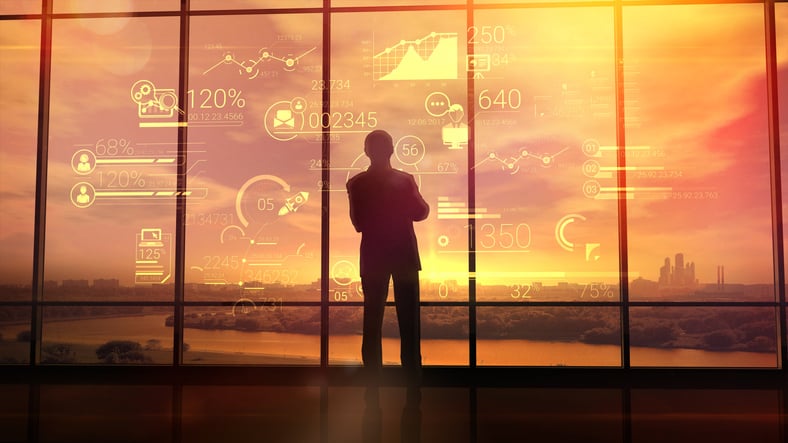 Climbing the Everest is a heady accomplishment and not everybody’s cup of tea or coffee. One gets to bask in the success of summiting the peak for a few minutes post which the climber has to descend since organs in the human body undergo significant stress at 29,029 feet.

On the ground level, achievers in the corporate world too evoke a sense of awe for the respect they command in society, the power and influence that they wield and, most importantly, their pursuit of materialistic achievements and the happiness that it brings with it.

From the outside it may look like they have everything going for them but an increasing number of CEOs/business leaders around the world suffer from ‘mountain sickness’.

A close associate and client once asked me, “Do you have to wait for an avalanche to get off a mountain”? The answer is “No”.

This three-point approach was developed for CEOs who feel displaced at the ‘peak’.

The mali-mandala (Gardener and the circle) approach

This concept has its origins in the Arthasastra, an ancient Indian political treatise, by Chanakya (a teacher, philosopher, economist, jurist and royal advisor). Here, he exhorts the leader to view each of his action in pairs, that of the leader (CEO/entrepreneur) being a gardener and the initiatives taken as being part of a cyclical approach.

Just as the gardener, no matter how attached he is to his flower, realises that it has to be plucked, sold or nurtured till the point of withering away, an informed ‘detached-attached’ approach will help us better handle mountain sickness.

One of my clients, the founder and CEO of an educational conglomerate, was distraught about letting go of authority and handing over the reins to his successors. The children were demotivated; despite being competent, they saw themselves as mere placeholders with no real authority. No surprises that this tension at the office gradually seeped into the house.

A three-year long abdication plan was developed to help the founder hand over the business without feeling redundant in his old age, the children were happier and working harder, which resulted in a better balance sheet than ever before.

It is difficult to let go of something you have built block by block or a position that you have worked hard for. But ‘detached attachment’ is important to not feel trapped in your own success.

I once received a call from the wife of a successful entrepreneur. He had had a heart attack and requested to speak to me. “Making money and fame does not make sense anymore”, he said.

In another incident a client admitted that he was clinging on to everything he had earned and found it hard to give anything away since he thought his possessions represented him. But once he started giving things away, life became less stressful.

This is not to suggest that you sell that had-earned Ferrari and become a monk. The purpose of being a high achiever and going to the top is not to let everything go nor is minimalist living meant for all.

The businessman who survived the heart attack discovered an interest in yoga. Today, besides running his businesses, he is a neighbourhood yoga instructor and health coach for fellow-entrepreneurs who get stuck in the success rut.

Make a pact with yourself to discover that one small thing that you can share selflessly. It could be time, knowledge, anything just ensure that is not a photo-opp exercise.

You can have it all

It is unfortunate that we have been led to believe that professional and personal success cannot coexist. There is nothing further from the truth.

Being a good parent, spouse, sibling, son/daughter or friend, being healthy and being successful in your career are all possible if you truly want that from yourself.

One of the things that many people admired about Barack Obama, former President of the United States of America, was that on most nights he had dinner with his family. He did it because he wanted to.

Identify what you want to be in the other areas of your life and schedule the time to enjoy the sense of fulfilment there. It is not impossible – it just takes knowing.

Why settle for success in just one aspect of your life when you can have it all?

Sujit Sukumaran is the founder and CEO of Optimus Management Consultants