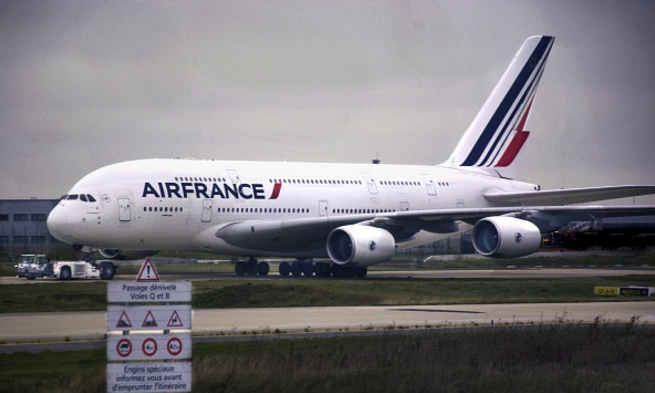 Airline officials said that a suspicious package found onboard an Air France flight, which was initially presumed to be a bomb, was fake.

The flight, which was enroute to Paris from Mauritius, was forced to land in Kenya’s capital Mombasa after a suspicious package was discovered on board. The Boeing 777 was carrying 459 passengers and 13 crew members.

Although initially Kenyan authorities claimed that the device was an explosive, Air France chief Frederic Gagey later refuted it by saying that the package was made of cardboard box, paper and timer. Airline officials also said that the box could have been kept by one of the passengers as the materials used in the package could not be found onboard.

Calling it an “extremely aggressive act”, Gagey added that the airline would press charges against those involved in planting the hoax.

Once the plane landed, the package found on board was taken by the Kenyan Navy to be examined while the passengers were safely escorted off the plane, the Kenyan Airport Authority said in a statement via its official Facebook page.

Gagey thanked Kenyan officials for their support in handling the incident.

Airport officials are on high alert, especially after a Russian passenger plane was downed over Egyptian territory. The jet was allegedly downed by a bomb onboard that was planted by Islamist militants, Russian authorities said in a later statement.