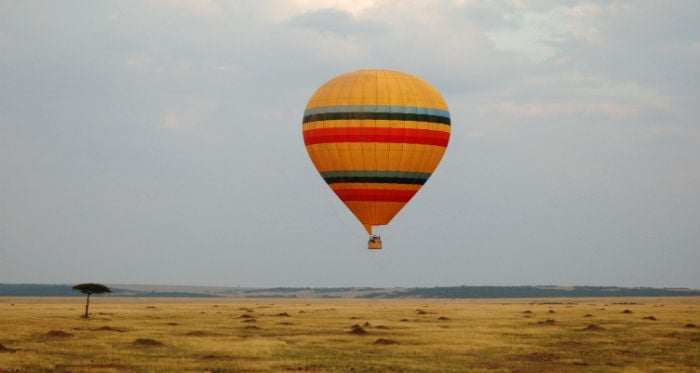 Kenya saw a 96.3 per cent rise in the number of UAE visitors during the first ten months of 2012, compared to the same period in 2011, according to the Kenya Tourism Board (KTB).

“Since establishing a representational office in Dubai, the number of visitors from the UAE has continued to register double-digit growth year on year and these recent arrival figures show UAE as the fastest growing inbound market for Kenya,” commented John Chirchir, regional marketing manager at KTB.

“The key drivers of this remarkable growth are Kenya’s safari offerings, which allow visitors to really experience the country’s natural beauty as well as adventure, in addition to the diversity of Kenya’s cultures and attractions,” he said.

Along with general leisure travel, there has also been an increase in the number of corporate trips from the UAE, added Chirchir.

Corporations are visiting Kenya for incentive trips, due to easy direct and short flight access by major airlines, visa on arrival for most nationalities and for the ease of travelling as English is widely spoken throughout,” he said.

Kenya is around four and a half hours away from the UAE by flight and direct services are currently offered by Kenya Airways, Emirates, Etihad, Air Arabia and RwandAir.

Located in East Africa, Kenya has 59 national parks and game reserves and is world-famous for the annual wildebeest migration that takes place in the Masai Mara National Game Reserve between July and October.