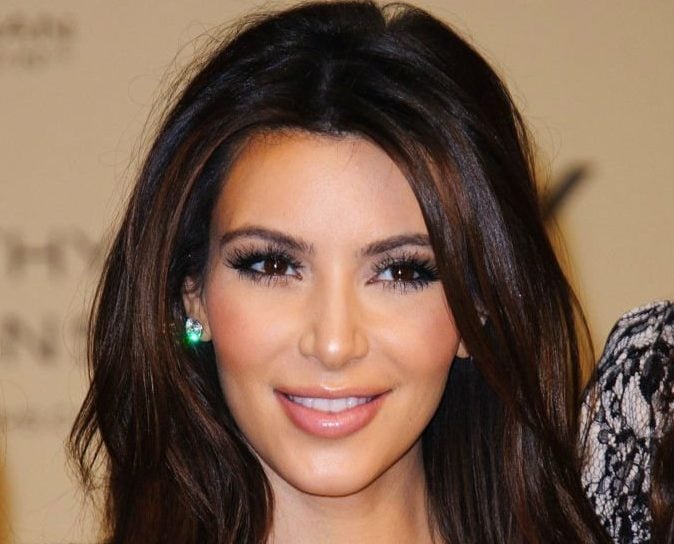 Saudi Arabia’s sovereign wealth fund is working with a socialite friend of Kim Kardashian West to secure its latest deal.

DiBello is working on the deal alongside British financier Amanda Staveley, the people said, asking not to be identified because the information is private. She may also keep an ongoing advisory role if the Newcastle United acquisition goes through, one of the people said.

A consortium backed by PIF is in talks to buy Newcastle United from British billionaire Mike Ashley for about £340m ($440m), people with knowledge of the matter have said. Ashley has been struggling to offload the team in recent years, and it’s unclear whether he will accept the offer.

Desert Polo
PIF, led by Governor Yasir Al-Rumayyan, is a key part of Crown Prince Mohammed bin Salman’s efforts to diversify the Saudi economy away from its dependence on oil. It manages about $320bn of assets, according to the Sovereign Wealth Fund Institute.

DiBello has set up a boutique consulting firm called CDB Advisory, which specializes in making connections between the Middle East and North America, its website shows. She has been personally involved in more than $250m of deals, according to her website, which doesn’t name any specific transactions.

She also writes a style column for Harper’s Bazaar Arabia and helps connect filmmakers to Middle Eastern projects. DiBello has been close friends with Kardashian for years and attended her wedding to rapper Kanye West in 2014.

More recently, DiBello has made frequent visits to Saudi Arabia. Her Instagram page shows photos of her attending the Desert Polo in January and the kingdom’s annual investment jamboree, dubbed Davos in the Desert, in October.