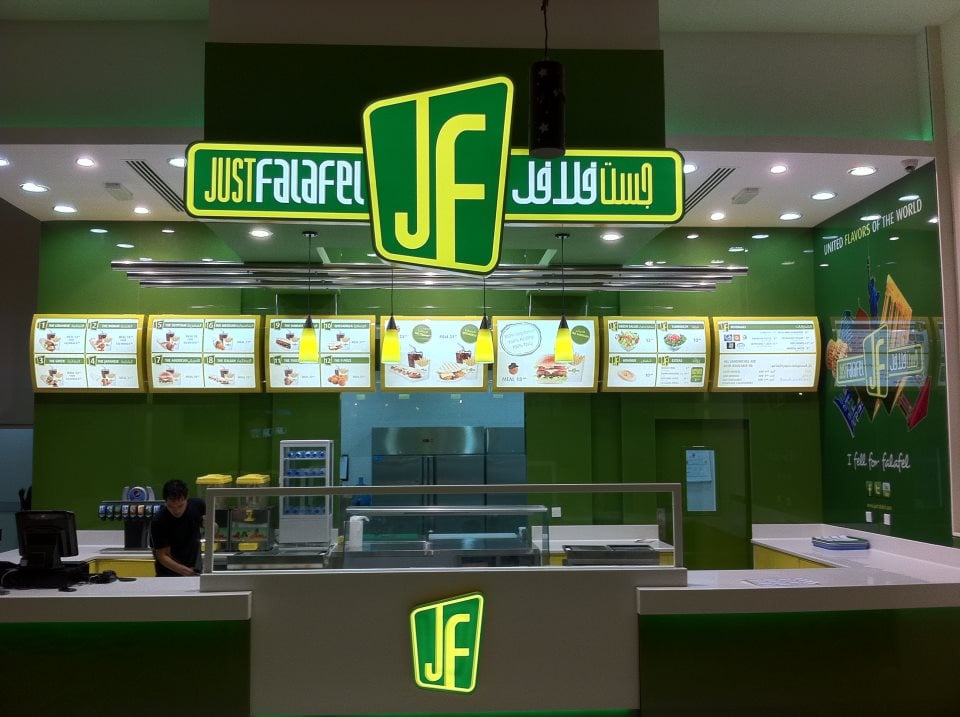 UAE-based fast food chain Just Falafel has signed a deal to roll out 10 more outlets in Texas as part of major expansion in the US.

The expansion will see restaurants opening in two major Texan cities, Houston and Austin, the company said in a statement.

The new stores will be operated by 1st Ventures LLC, which has “extensive food and beverage operational experience in the Texas market”, it added.

“I am delighted to add another part of the jigsaw to our North American expansion plans, as our restaurants continue their rapid global reach,” said Fadi Malas, CEO of Just Falafel.

Just Falafel will open its first US outlet in the San Francisco Bay area later this month. It has also signed franchise agreements with different partners in New York, New Jersey, Kentucky and Los Angeles and previously said it would launch its first Canadian restaurant this month.

The franchise agreements are part of plans announced in January to open almost 160 restaurants in North America over the next five years.

The restaurant has also been aggressively expanding into European markets with plans to open 57 outlets in Europe’s Benelux region, which includes Belgium, the Netherlands and Luxembourg.

Just Falafel, which works on a franchising model, began with a single store in Abu Dhabi in 2007, and has currently 46 restaurants with signed agreements to develop more than 720 outlets in 18 countries. The brand offers all the ethnic varieties of the Middle Eastern snack falafel.