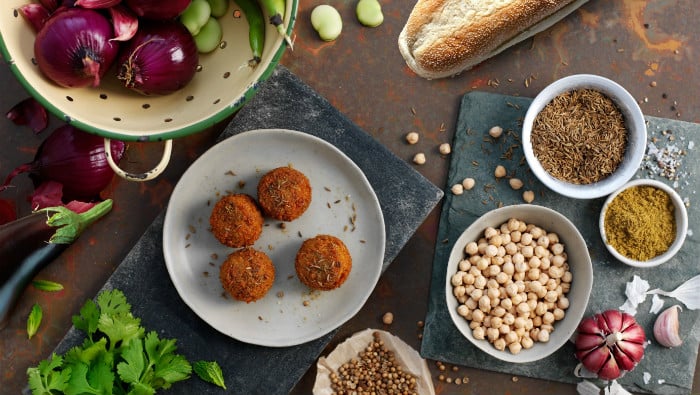 UAE-based restaurant chain Just Falafel has announced plans to expand into the United States and Canada. The company has signed five area franchise agreements with different partners in New York City, New Jersey, Kentucky and San Francisco in the US and the Greater Toronto Area in Canada, it revealed in a statement.

Overall, the company plans to open 160 new restaurants in North America over the next five years, it stated.

“Expanding in North America gives us the opportunity to capitalise on the growth of the world’s largest consumer market.”

Just Falafel, which works on a franchising model, began with a single store in Abu Dhabi in 2007, and has currently 46 restaurants with signed agreements to develop more than 720 outlets in 18 countries. The brand offers all the ethnic varieties of the Middle Eastern snack falafel.

Late last year, there were also reports that the company had hired an advisor to launch an IPO.

Jim Joy said, “Falafel has been a traditional fast food in New York and other key North American cities for decades, and Just Falafel has the recipes, expertise and business model to evolve this food category to the next stage of its development.

“The brand is really starting to get traction across the world.”

The founder of Just Green, Faisal Al-Saud added: “With its diverse population and palates, New York is the most strategic entry point for Just Falafel into North America.”