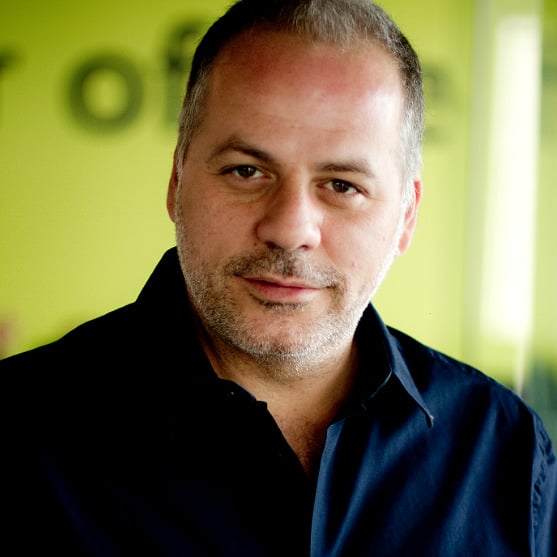 UAE-based Just Falafel has revealed that its CEO Fadi Malas has left the company to “pursue new business incubation opportunities in the SME sector.”

“In less than a decade, Just Falafel has become one of the Middle East’s most recognised brands, and we thank Fadi for his tremendous contribution to building the strong foundation of our business,” said Bitar.

“Our immediate priorities including the streamlining of our operations to optimise resources and efficiency.”

Malas joined Just Falafel to head operations in 2011 and has helped the company expand rapidly across the world through a franchise model.

The company recently opened its first store in India, in the city of Bangalore, and revealed plans last month to open 10 new outlets in Oman over the next five years.

Just Falafel is also growing its presence in the UK and North America – it plans to open 160 new restaurants across the US and Canada over the next five years, it said in January.

The restaurant chain has also signed franchise agreements to open 57 restaurants in the Benelux region, which includes Belgium, the Netherlands and Luxembourg, and has opened two restaurants in Australia.

Just Falafel, which began with a single store in Abu Dhabi in 2007, offers ethnic varieties of the Middle Eastern snack falafel.